From molecules to galaxies

Vision: innoFSPEC as a world-leading center for research and technology in the field of fiber optic spectroscopy and sensing.

Mission: Under the motto "From molecules to galaxies", innoFSPEC Potsdam conducts interdisciplinary photonics research in astrophysics and physical chemistry.

Under the motto "from molecules to galaxies", innoFSPEC Potsdam was founded in 2008 as a joint project of the University of Potsdam (UP) and the Leibniz Institute for Astrophysics Potsdam (AIP) to establish interdisciplinary research between astrophysics and physical chemistry with international appeal at the Potsdam location.

The idea of an unusual combination of two disciplines is based on the idea that the joint use of the same "photonics" methodology with different scientific questions has the potential to produce innovations that would not arise from more one-dimensional research topics.

A prominent example of the success of this approach is innoFSPEC's world-leading position in the use of integral field spectroscopy from astrophysics for imaging Raman spectroscopy of organic and inorganic samples, which is attracting international interest especially for new devices in cancer diagnostics. In addition, photon density wave (PDW) spectroscopy was successfully further developed at innoFSPEC as an innovative method for optical process analysis technology (OPAT) and the company PDW Analytics was founded in 2013.

Have a look to our profile 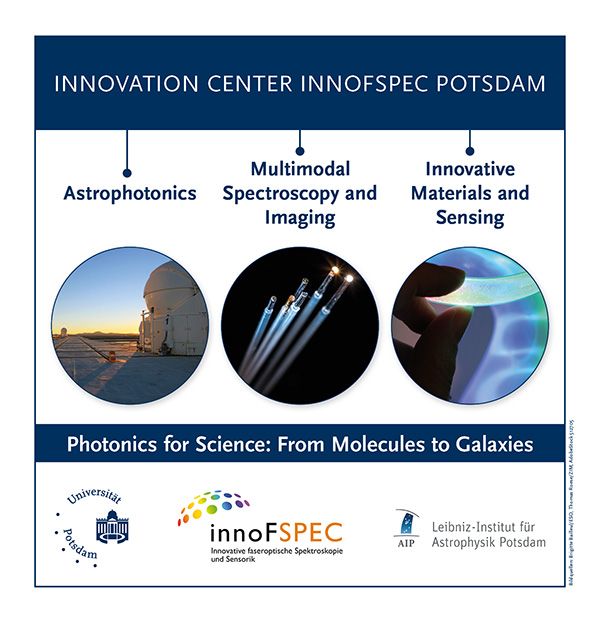 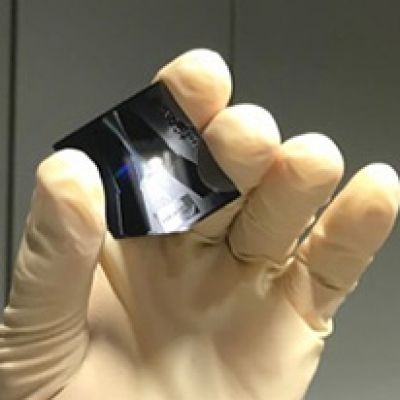 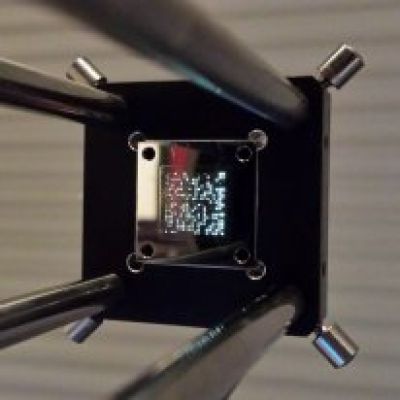 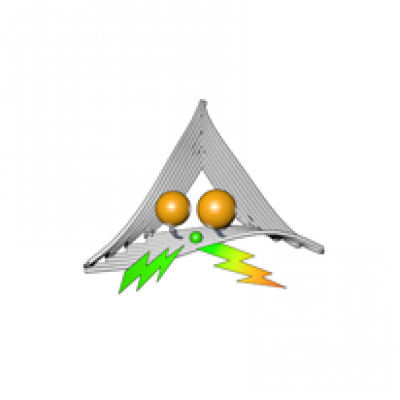 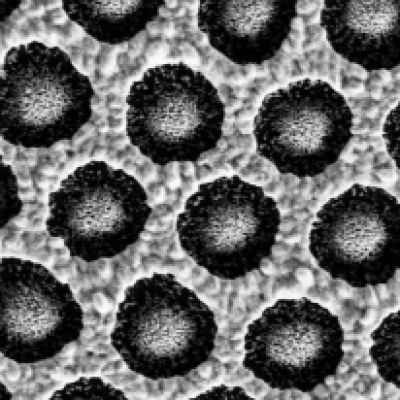 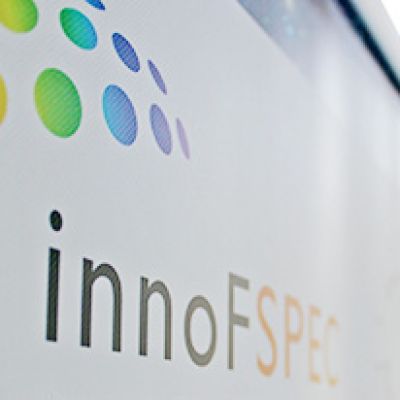 Freshly graduated from Cambridge University where she looked at the causes and consequences of air pollution, Dr Anika Krause has recently joined us as scientific coordinator and centre manager of...

In cooperation with PDW-Analytics, innoFSPEC has developed a method to monitor the production process of polymeric adhesives used for example for glueing furniture, windows, and other building objects. Conventional analytical...

"Astrophotonics: processing starlight" - a feature article about Astrophotonics and research at innoFSPEC was published in Europhysics News (EPN) by our team members Aashia Rahman, Ph.D., and Dr. Aline Dinkelaker... 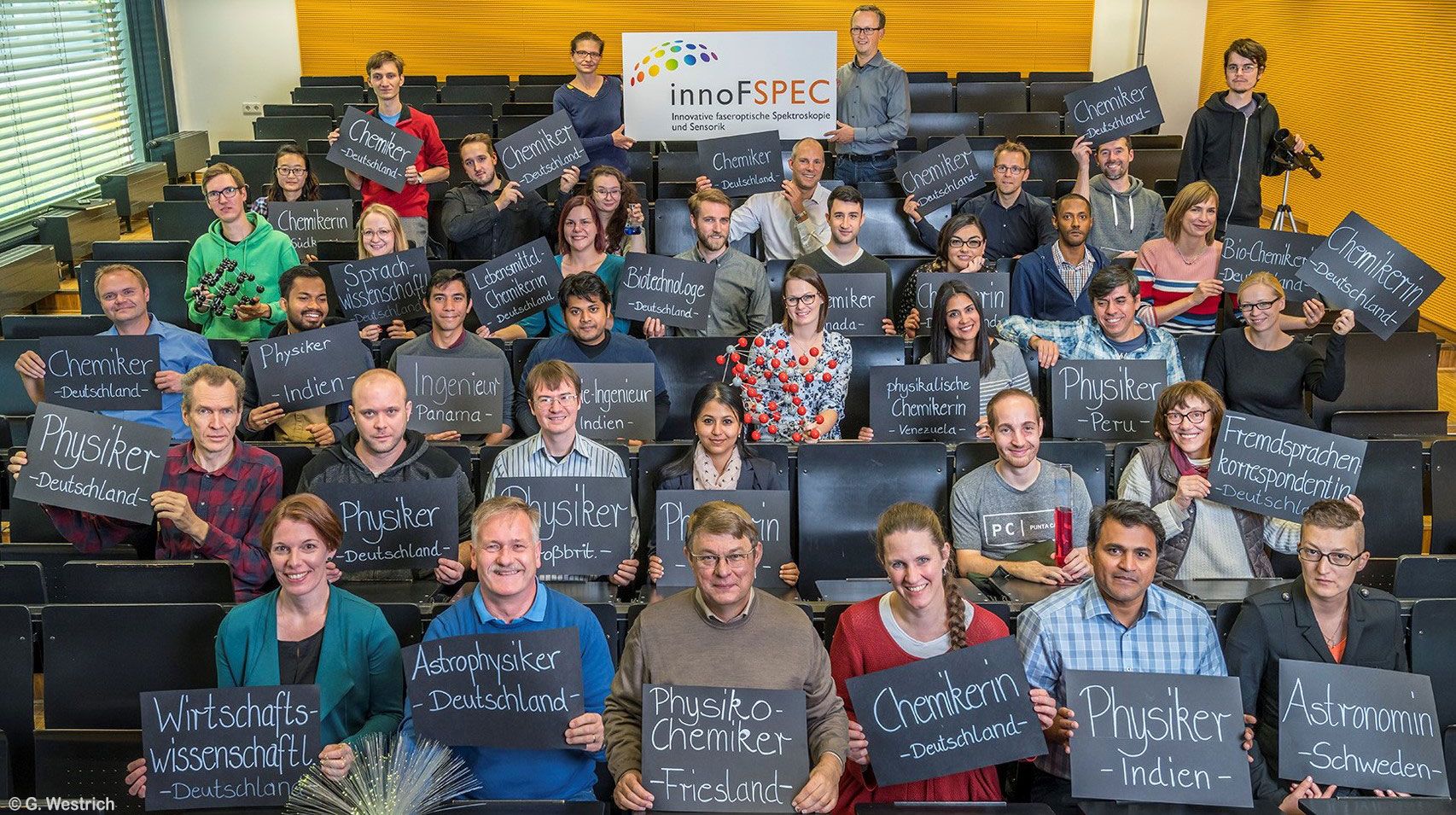